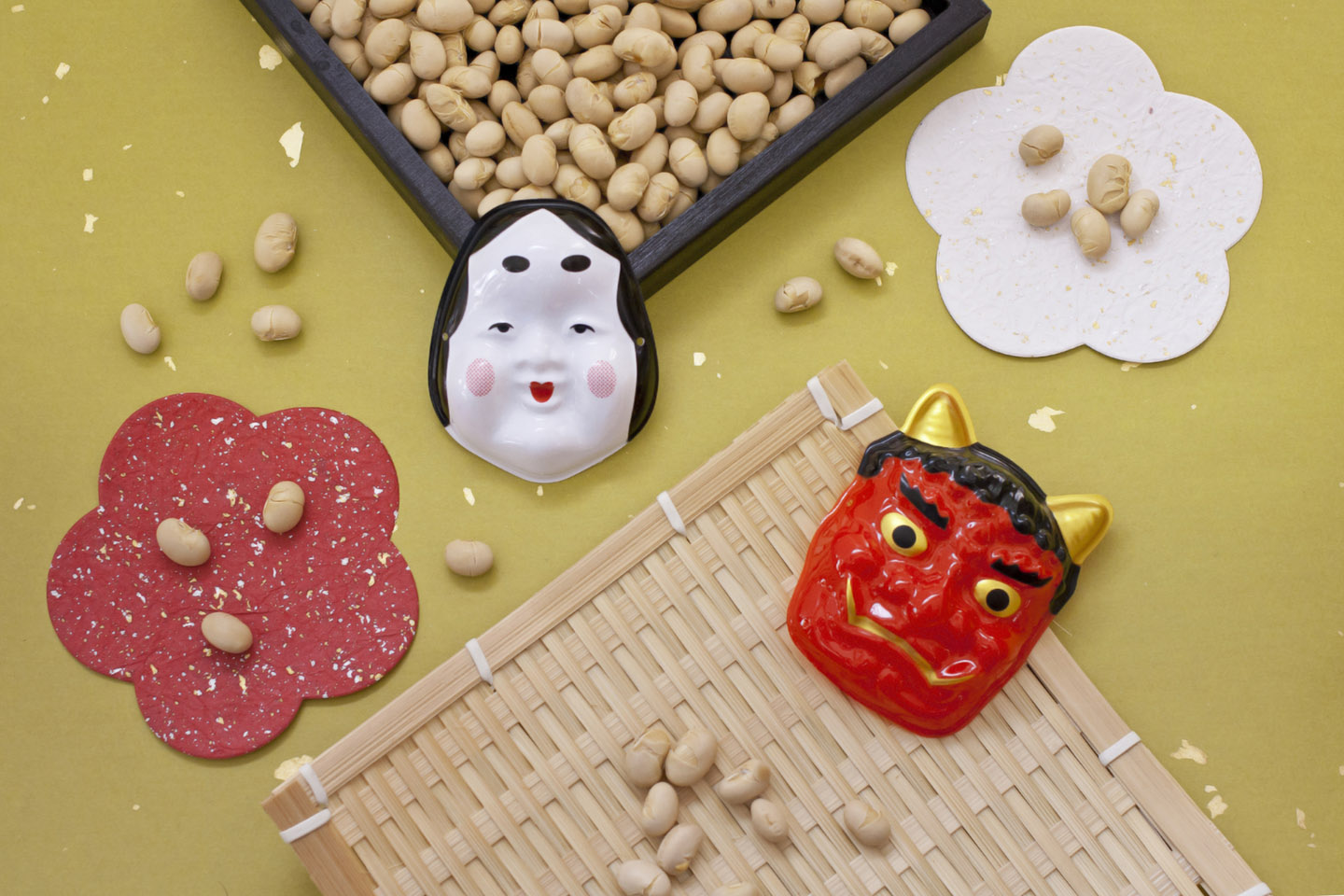 February is the month of love, with Valentine's Day just around the corner. The season is gradually changing to welcome Spring with beautiful seasonal flowers blooming around the country turning everywhere pink. However, it is also the month to celebrate Setsubun, a traditional bean throwing event that serves as an important milestone day to welcome Spring and the New Year according to the Japanese lunar calendar.