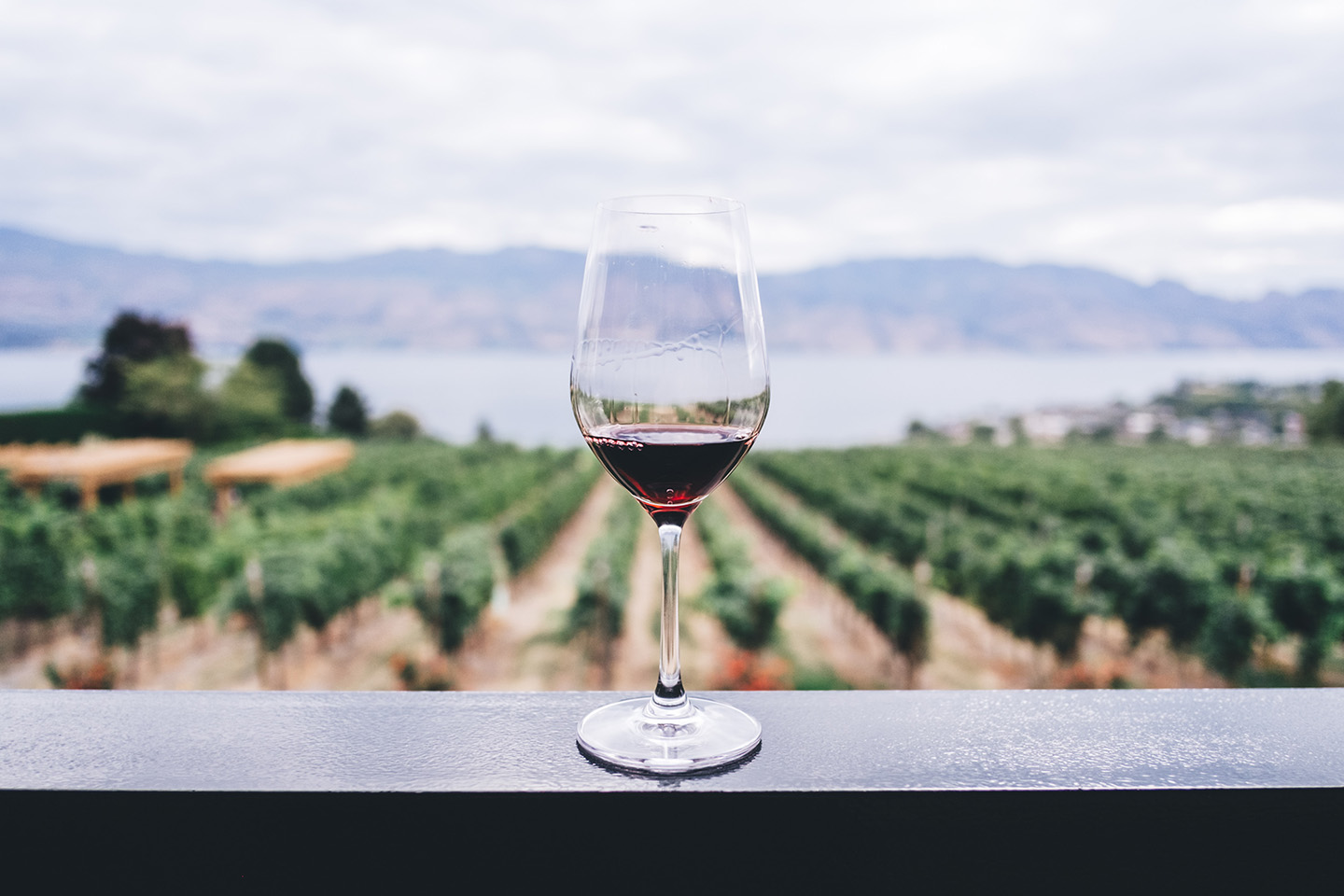 Getting to Know Japan(Nippon) Wine, not Japanese Wine

Compared to the Japanese sake where it is predicted to have a history of over two millenniums, wine production in Japan has only begun just in the second half of the 19th century during the Meiji Restoration. Within such a short period, wine made in Japan has been gradually recognized globally for its quality and the different characters. There are some award-winning traditional wines too. Based on an interview with a Japanese senior sommelier, here are some interesting stories about Japanese wines.