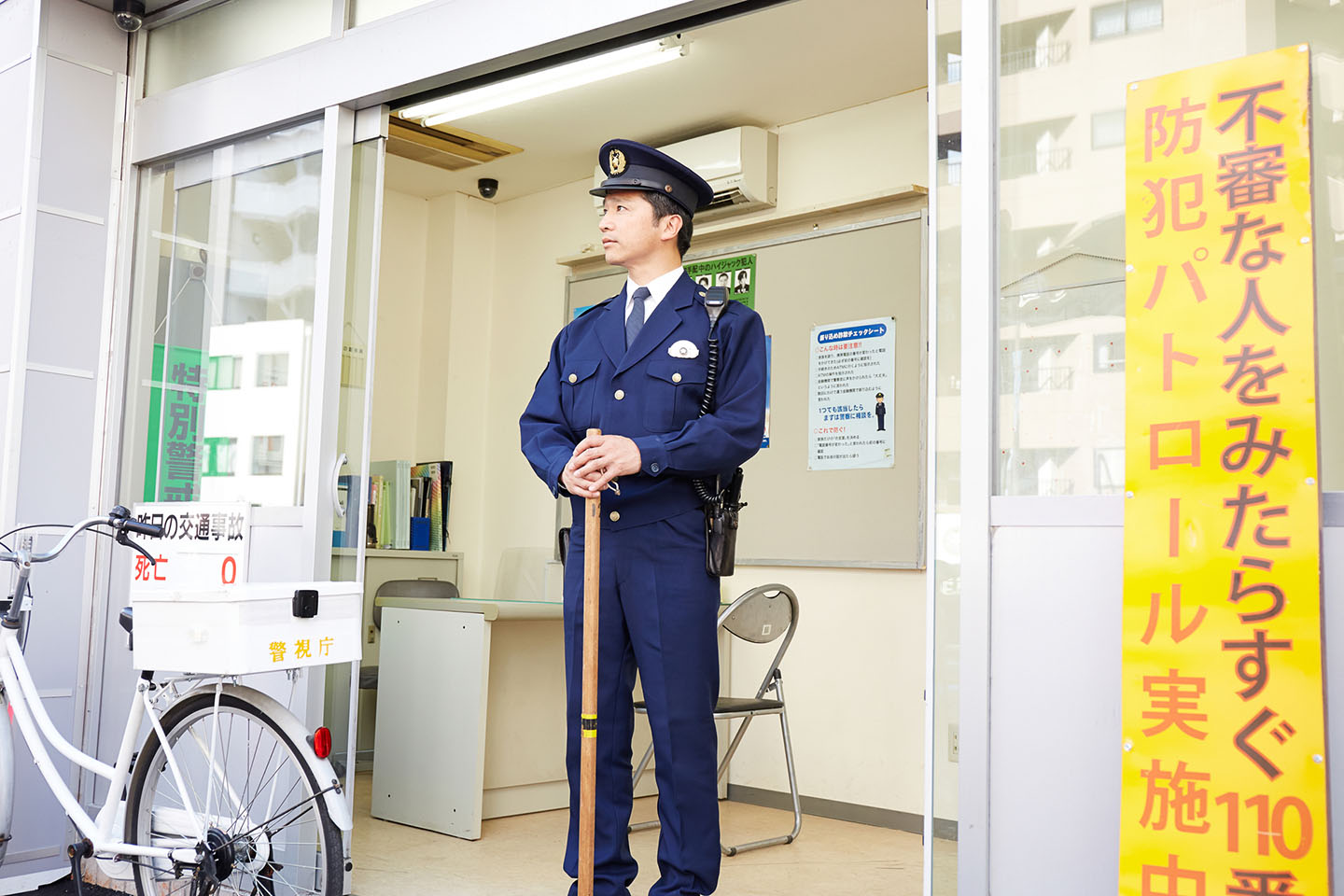 From busy street corners to remote rural train stations, police boxes or Koban can be found all around Japan. These small outposts serve as local policing centers maintaining the safety of the local community. Unraveling its history as well as its structure, you’ll see that there is more to Koban with just an officer standing all day gazing out with a wooden stick.