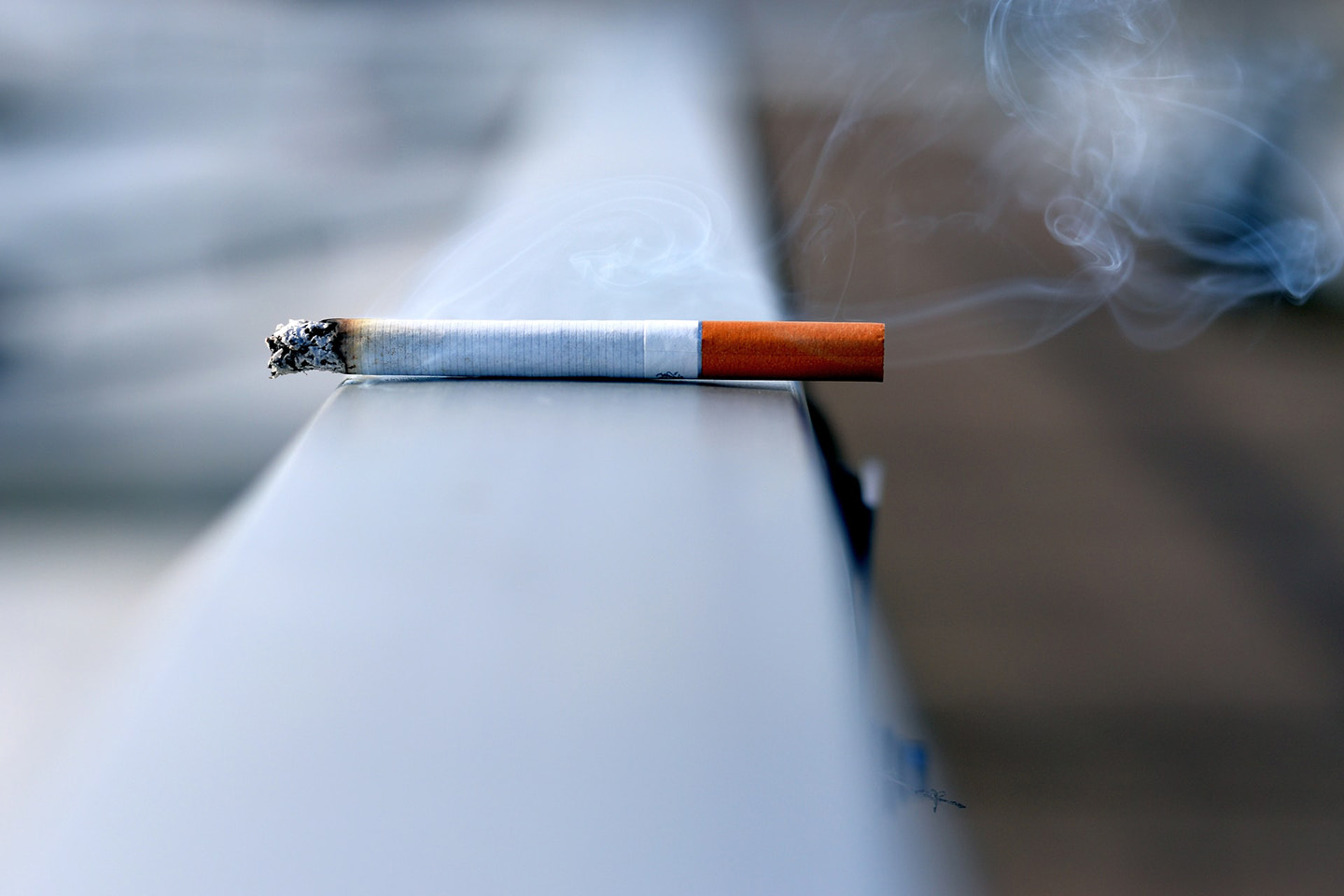 Smoking Rules and Etiquette in Japan

A law banning indoor smoking took full effect across Japan as of April 2020. The revised health promotion law stated that as a general rule, it bans smoking at restaurants, hotels, and offices, and the offenders will be facing penalties. This article will go through the smoking rules and etiquette in Japan, so read on if you are keen on knowing the details.