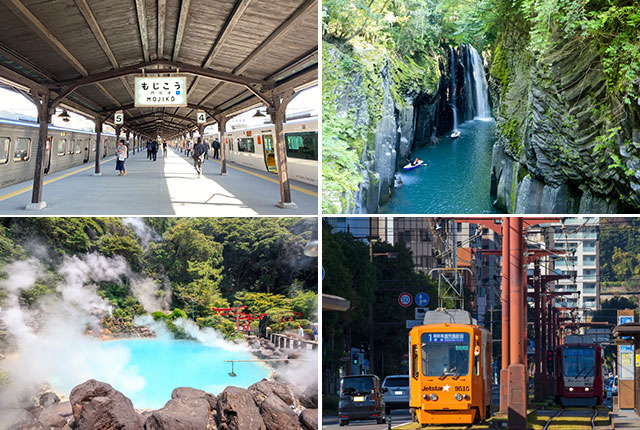 How to Use JR Kyushu Rail Pass

If you’re planning on visiting Kyushu during your time in Japan, the JR Kyushu Rail Pass is a convenient and affordable option for sightseeing on the island. It offers unlimited travel on JR trains across Kyushu (except for the Sanyo Shinkansen) for either two, three or five consecutive days. Validity is based on calendar days, rather than 24-hour periods, and the pass is only available for temporary visitors to Japan (not residents).