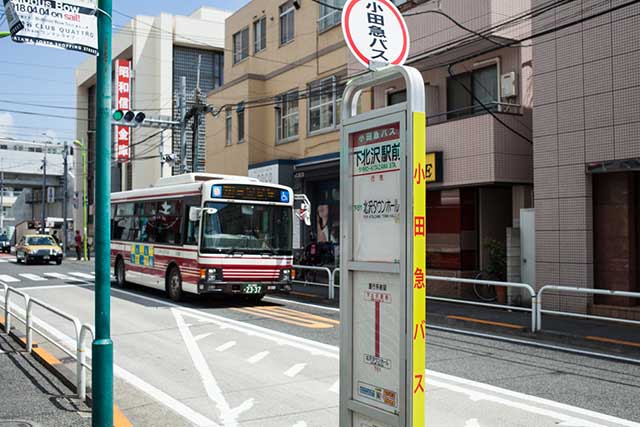 How to Take the Bus in Tokyo

While the train is the most common form of transportation in Tokyo, the bus is better equipped for shorter distances and places off the beaten path. Heavy in kanji and Japanese speaking conductors, the bus is at first intimidating but becomes easier once the basics are understood.