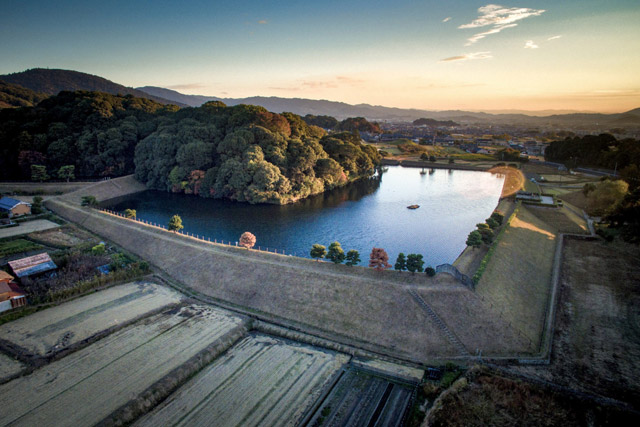 Upon coming to Japan, I first knew Nara for its cute and hungry deer, and majestic landmarks such as Kasuga Taisha and Todaiji Temple. Now, living as one of Nara’s 370,000 local inhabitants, I have discovered a different city.