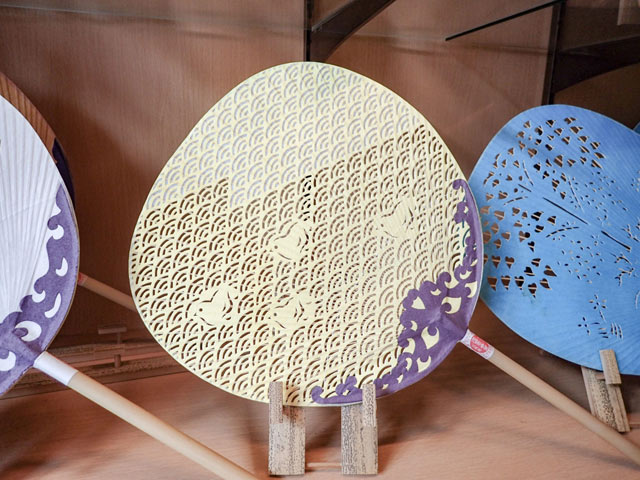 Tadashi Ikeda, one of the last Nara Uchiwa craftsmen, shares his thoughts about the local craft revival and what makes Nara a special place to visit.