A gallant event boasting over 1,000 years of history held jointly by Soma Nakamura-jinja Shrine, Soma Odaka-jinja Shrine, and Soma Ota-jinja Shrine. The festival's origins are said to date back to when Taira no Masakado, forefather of the Soma clan, released wild horses on the plain of Koganegahara, then conducted a military drill to capture them, offering the captured horses to the gods. The stirring festival parade is like something out of a picture scroll depicting Japan's Warring States period-warriors on horseback wearing traditional armor march from the ancient highway of the Niida riverbed to the festival grounds at Hibarigahara. Other must-see festival events include the armored horse races, which recreate the story of Taira no Masakado, and the flag rally, in which riders on horseback compete to grab flags dropped from fireworks launched into the sky. 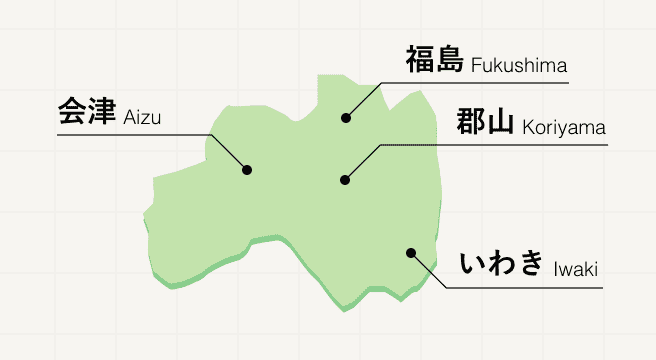