A traditional festival boasting over 260 years of history, the Shinjo Festival is registered a UNESCO Intangible Cultural Heritage in 2016. The festival is said to have got its start in the Edo period-the people of Shinjo Domain were impoverished by a crop failure; the lord of the domain, Tozawa Masanobu, held a festival at the Tozawa clan family shrine with everyone in the domain participating in order to pray for bountiful harvests and inspire the people. A traditional festival parade, said to be Japan's most spectacular, winds its way through the city over a three day period. The entire city gets wrapped up in the excitement. Other events include concerts and a performance of traditional Shinjo-bayashi music on the evening of the first day and a parade of portable shrines on the second day. On the final day, performances of traditional music and deer dancing are held, as well as a parade with traditional parade floats and deer dancing performances. 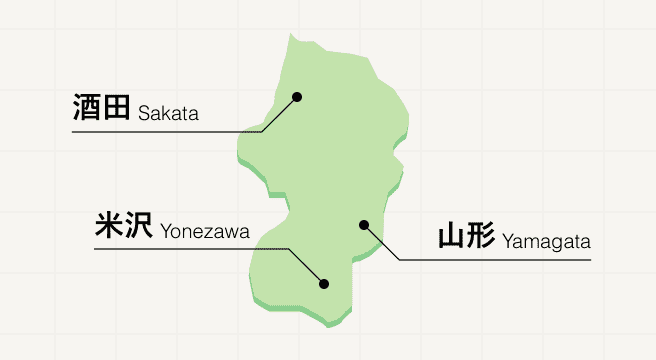