The Koma-jinja Shrine enshrines Komano Jakko, a settler from Kokuri that was a flourishing northern region of the Korean Peninsula. The shrine celebrated its 1300th year since Koma County was established in 2016. The shrine’s cultural artifacts are exhibited with a chosen theme every year in September in the Koma-jinja meeting hall main room.

Reviewed:2017/10/19 1300 years of history. Many famous Korean deplomat and actors have visited. If you like history, this is hidden spot.
You can just imagine those historical Korean drama. I wish someone make drama out of this place. Also, dont forget to have Koma nabe(hot pot) at Asahi Japanese restaurant. This restaurant serves...

Reviewed:2016/03/26 Drop in if you are near and miss the shrine-feeling
If I remember well, this was the first shrine I visited. I really liked it then, but after that I have seen probably the best shrines of Japan, too, so compared to them, maximum average. (We arrived...

Reviewed:2013/01/27 Korean History in Japan
Fascinating place. The ancestral shrine of the local people who originally migrated from the northern part of Korea to Japan. The tomb of the king is in the grounds of a nearby Shingon Buddhist...
All Reviews 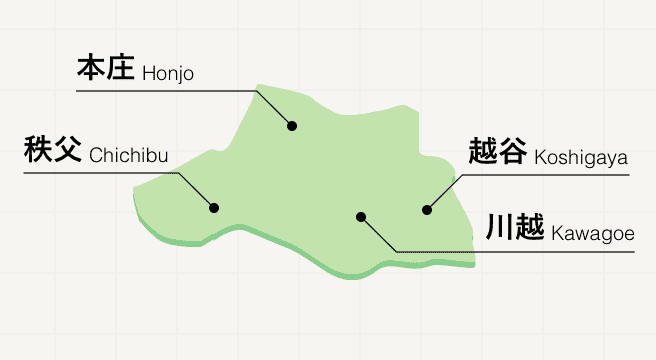