"Seichoji is an ancient temple near the summit of Mt. Kiyosumi, said to have been founded by a priest called Fushigi Hoshi in 771. It is known as the temple where Nichiren Shonin, founder of the Nichirensect of Buddhism, first became a monk, established his teachings, and founded his sect. In 1949, it came under the direct control of the Nichirensect and is now Daihonzan Head Temple of Nichirensect. A gigantic so-called ""thousand-year cedar tree"" stands on the temple grounds, and it has long been venerated as a sacred tree, and in 1924, it was designated a National Natural Monument under the name of ""The Great Cedar of Kiyosumi."""

Reviewed:2017/10/22 You should also take a walk up to the top of the mountain.
About thirty minutes drive inland from Amatsu-Kominato brings you to this sacred temple of the Nichiren Buddhist sect founded by Nichiren. It is located on Mount Kiyosumi which rises to about three...

1000-year-old tree is good.
The temple is not so big, The treasure hall called Homotsukan is closed because the entering gate is under...

Reviewed:2016/03/10 Beautiful, serene setting and view
This was a wonderful place to visit during a week in Kamogawa, though tricky to get to without a car. We spent about an hour and half here, which was plenty of time. The view at the observation deck...
All Reviews 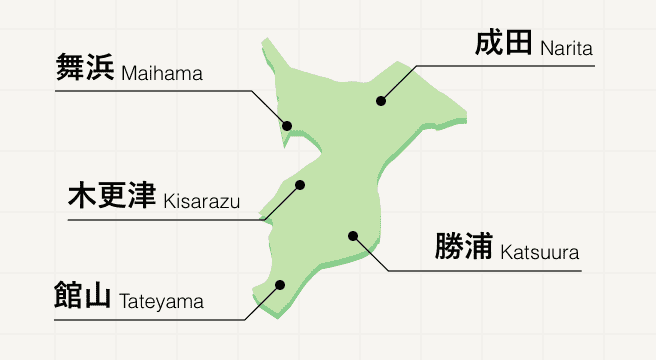