The temple is the 85th temple of the Shikoku 88-temple Pilgrimage in Mure Town, Takamatsu City, Kagawa Prefecture. It is located half-way up Mt. Goken and is of the Shingon sect Daikakuji school. Legend has it that when Kobo Daishi, a Japanese Buddhist priest, was completing Gumonjiho training, a method where a person chants the Shingon or “True Word” one million times over 50 days or 100 days, five swords fell from the sky. Daishi buried the five swords as the guardian of the mountain and in 829 he built the temple. It is said that the name of the temple comes from the eight grilled chestnuts Daishi planted that grew. In front of the approaching path where the Shotendo Hall stands, a Buddhist Ganesh Kangiten is enshrined, and it is thought that it brings luck for a prosperous business, academic achievement, and marriage.

Reviewed:2017/11/24 Fascinating Blend of Religions
Yakuri is unusual because it is laid out as an X that can be approached two ways:from one direction you enter a Shinto shrine, and from the other, you enter a Buddhist temple. Take time to explore...

Reviewed:2015/06/13 My oasis
I go to Yakuriji every time I'm in the area. I like to climb the mountain from the back road. As you go up the hill, temperature drops and air changes. Feels pretty good!

Reviewed:2014/07/01 Hidden gem
Pretty much unknown from tourists, Yakuri-ji is one of those great small temples hidden in nature and in the mountains.
A must-see in Takamatsu.
All Reviews 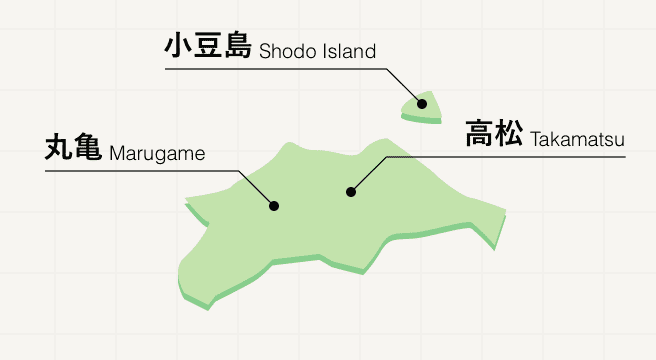