Rosoku-jima (“Candle Island”) is an unusually-shaped rock that rises to a height of around 20 meters above the waves, and which is famous as a spectacular sight at dusk in the setting sun. It derives its name from the fact that, when, the sun is going down in the evening, the top of the rock appears to be lit up like a huge candle. Sightseeing boats depart from Fukuura Wharf and Akasaki Wharf, timing their departure to be near Rosoku-jima at sunset. During the daytime, or if the boats are not operating that day, visitors can also get a good view of the rock from the Rosoku-jima Observation Platform. 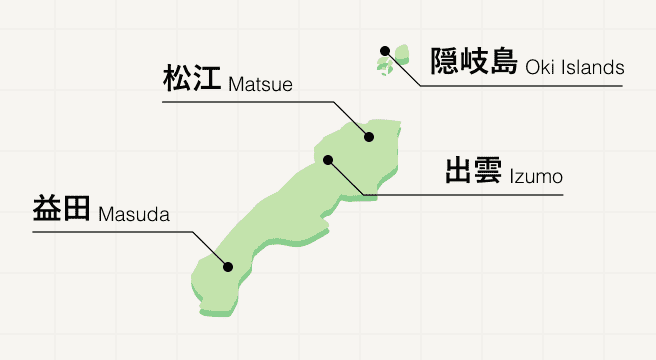