This is a Roadside Station next to the Hari Interchange in Hari-cho, Nara City on the National Route 25. As well as Italian cuisine and fast food, there are many restaurants, souvenir and local produce shops, a natural hot spring and pool, Hari Onsen Land, and Hari TRS (terrace) Berry Farm, the largest tourist farm in west Japan (reservations required) in the facility.

Reviewed:2017/05/10 Nicely planned JR train station
The new Nara JR station was well planned for its customers with clear indication signs as well as smooth passenger flow for visitors. The train station was on upper level and was led down to the...

Reviewed:2017/01/20 Busy train and bus station
It is well organised and its easy to get from the train station down to the bus station. When you leave the train section, on your left hand side there is an information counter for buses. They are... 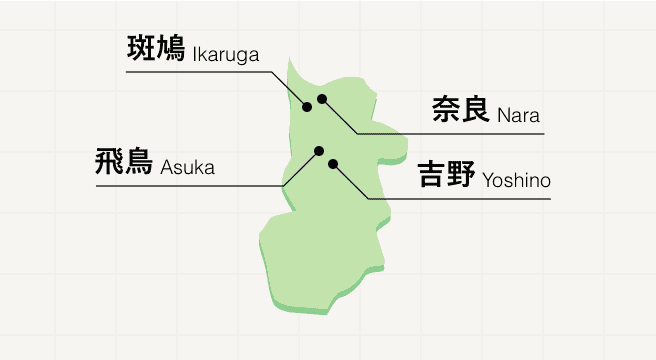