Situated inside Osaka Castle Park in Chuo Ward, Osaka City, Osaka Prefecture, this is the largest event hall in western Japan with a capacity of 16,000 people. It was built in 1983 as the site of the “Osaka Chikujo 400-year Festival,” and the main part of the building was built underground out of consideration for the surrounding scenery. Aside from the arena, there are several halls and restaurants on the site. Popular domestic and overseas artists’ concerts and various ceremonies are held here, as well as a number of events attended by a large number of people throughout the year.

Varies depending on the event 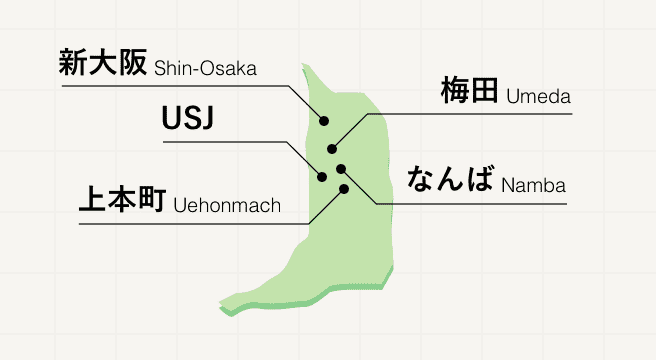