This theater is in Sakae Town, Takarazuka City, Hyogo Prefecture, and it is the home of the Takarazuka Revue. There are 2,527 seats total on the first and second floors, and the “Takarazuka Bow Hall” lies in an adjacent building. It specializes in musicals, and the various troupes take turns performing both overseas productions and original productions. Spectacular shows are held year-round. The theater also contains the “Takarazuka Revue Hall of Fame,” which opened to celebrate the revue’s 100-year anniversary, as well as a restaurant, shop, and other facilities. 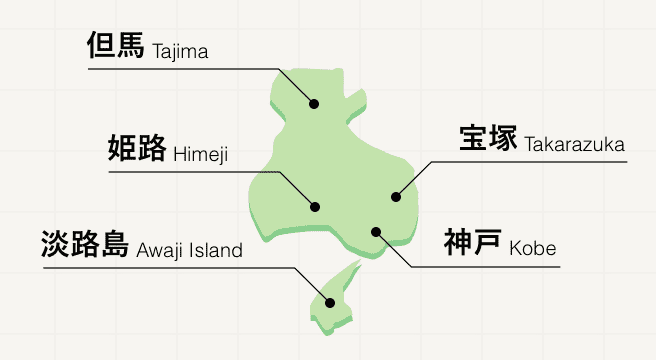