Iwamuro Onsen, also called Reigan no Yu, is one of the prefecture's leading firefly-watching spots. The fireflies seen here crowd around the clean, delicious waters of Iwamuro Onsen's Hiyotsuma spring, and so have come to be called Hiyotsuma fireflies. During the watching season, the area holds floating lamp ceremonies and outdoor concerts. Most years, the fireflies are best seeing from mid-June into July. On days when the humidity is high, you might be able to see a dancing cloud of lights around 20:00. One very nice feature is that on Saturdays during the season, there is a free shuttle bus between the tourist facility Iwamuroya and IwamuroKokaido public hall. 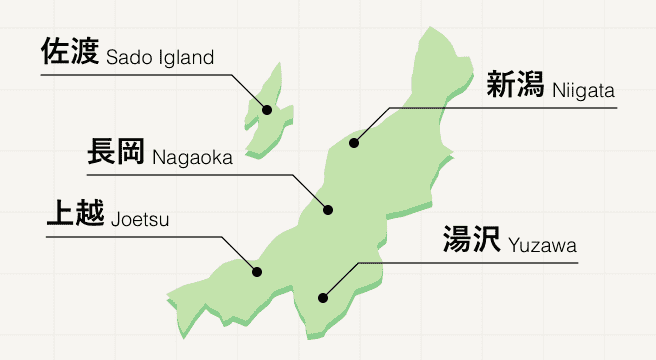