This site was opened as Japan’s first oceanside campground in 1968. The facility offers programs designed to help participants become familiar with the ocean via marine sports. In addition to programs like yachting, canoeing, and kayaking, the facility offers an abundant variety of land-based programs such as camp bonfires, roping, nature watching, and visits to uninhabited islands. 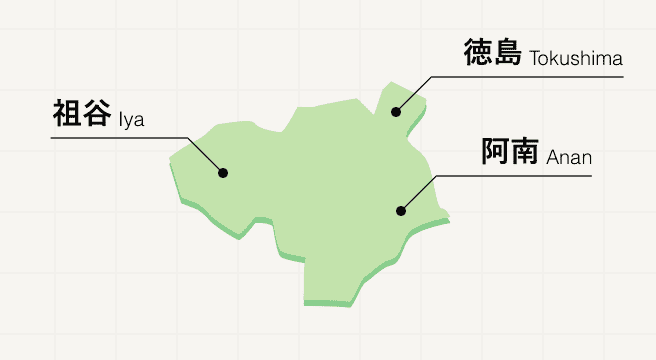