"A 10-minute drive or three kilometers from the Saito Interchange on the Higashi-Kyushu Expressway. Dedicated to the princess goddess Konohanasakuya-hime-no-Mikoto, the shrine's name appears in ancient ""Shoku Nihon Koki"" Japanese history text, as well as in the register of shrines in the ancient ""Engishiki"" law book. According to legend, Ninigi-no-Mikoto fell in love with the princess at first site and held a wedding ceremony, thus becoming known as a god of love and marriage, while the princess safely gave birth to triplets and in turn became known as a goddess of safe childbirth and childrearing. During the Koisai Festival held on July 7th, the wedding ceremony is recreated in an unusual ritual which has been conducted continuously for around five hundred years."

Reviewed:2019/03/28 Very beautiful shrine
This shrine is very beautiful and has a special atmosphere. Tsuma Shrine is popular among ladies since the god of the shrine is believed that marriage tie and love knot come true. If you dont...

Reviewed:2019/02/17 High status shrine in this area
I heard that this shrine had a high status with a long and distinguished history. There are only a few people, but solemn atmosphere. 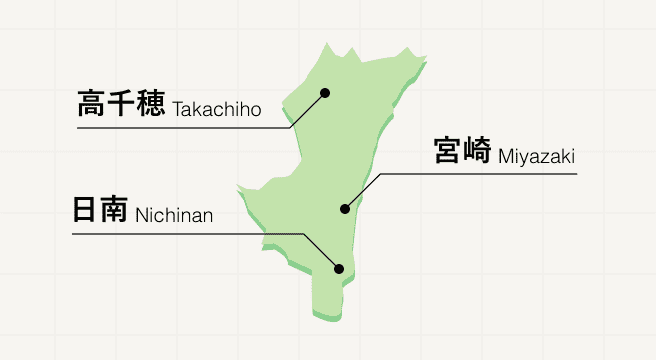