The Omi merchants had faith in this Shinto shrine from the days of old. According to tradition, the Emperor Seimu established it to worship Oshima Okami in 131 AD. The three Shinto gods now enshrined there are Hontawake-no-Mikoto, Okinagatarashihime-no-mikoto, and Himekami. The shrine holds two fire festivals: The Sagicho Festival in March, consisting of a competition where parishioners make portable shrines covered with talismans, and the Hachiman Festival in April where they burn an enormous 10-meter-tall torch.

Reviewed:2019/10/01 Day trip from Osaka
This shrine is beautiful and worth stopping by. Best of all no entrance and is well kept. Restroom is across the street from the shrine. Many Japanese people come here for short prayers. We took a...

Reviewed:2019/04/30 Ancient Shrine
The Shrine is the largest shrine in Omihachiman, Shiga Prefecture It had a lot of history behind. It was first established by Takenouchi no Sukune in 131. It houses the God of War and attracted many...

Reviewed:2017/10/14 Just another temple
We took a quick look at Himurehacimangu while walking from the canal to the cable car ropeway, but no real reason to stop for more than five minutes.
All Reviews 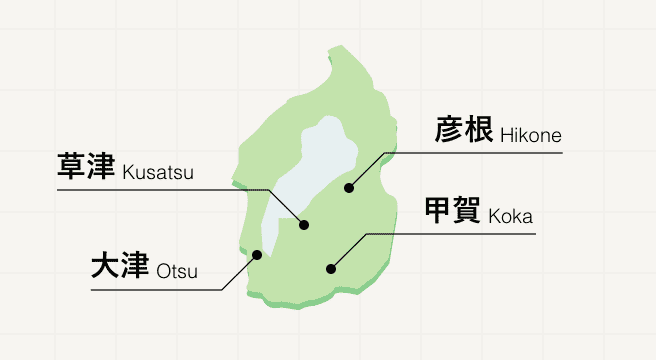