A garden located in the southern part of the grounds of Nijo Castle in Nakagyo Ward, Kyoto City that was originally an imperial garden that adjoined Heian Palace. The spacious grounds include a large pond said to be the home of a dragon god, an island in the pond, a stream, and a forest. Emperors, court nobles, and aristocrats once held parties here. A ceremony held here in 863 to appease the spirits of the deceased due to a disease epidemic is the origin of the Gion Festival. Legend has it that the samurai Minamoto no Yoshitsune met his wife, Shizuka Gozen, here as well. Each year from May 1 to 4, the Dainenbutsu Kyogen comic pantomime is held at the Kyogendo Hall, an event which includes the Shinsenen Festival.

Reviewed:2019/12/06 Historical site
Shinsenen was a Shingo Japanese Buddhist Temple initially founded in 824. The size of this temple area had greatly been reduced due to the construction of Nijo Castle nearby. Currently visitors...

Reviewed:2019/09/24 Not so good
Very disappointing for a tourist scene which is highly scored on TA
We nearly missed it on the way so be careful to look

Reviewed:2019/07/12 The garden entrance was under constraction and hardly antbody was visiting .
The location is just the side of the Nijyo Castle and walking distance from the Castle. But the Shinsenen garden was much smaller even thogugh the garden was well constracted with a pond and...
All Reviews 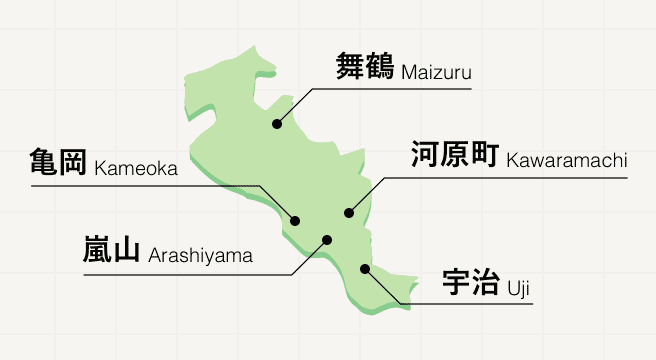