This is a shrine created in 1607 by the feudal lord Masamune Date. The shaden, comprised of the honden (or inner sanctuary), ainoma (which is also called ishinoma-zukuri) passageway, and haiden (or hall of worship) was designated as a National Treasure in 1952 for being the only remaining structure of the Azuchi-Momoyama period. Worshippers deeply believe that the deity enshrined here wards off evil and calamities and invites good luck, as well as helps to gain victory or have easy childbirth. It is known for its Matsutaki Matsuri festival, the largest New Year’s event in all of Japan. New Year’s decorations and amulets are burned and the event is also called Dondo-yaki because of the intensity of the fire. The shrine is also famous for its “Hadaka Mairi” when half-naked worshippers form a procession to the shrine in the winter. Visitors can access the shrine by taking a bus that leaves from in front of Sendai Station, getting off at the Osaki Hachimangu-Mae stop and walking for five minutes.

Reviewed:2018/11/21 Fabulous site
Fabulous site that as well as gorgeous architecture and location is also a way to experience typical Japanese shrine culture. You could well be the only "foreigner" here. Also various festivals...

Reviewed:2018/08/30 A cute little shrine
We found this little shrine by accident and are so glad we did.
A great place to take a break--love the atmosphere, and strongly recommend it to anyone who enjoys visiting shrines.

Reviewed:2018/05/14 National Treasure, a must visit shrine in Sendai
Full of atmosphere and impressive main shrine building, designated as a national treasure, this place has 400 years of history. Enjoy walking up to the shrine. For more, check `hiddenjapanguide.com`
All Reviews 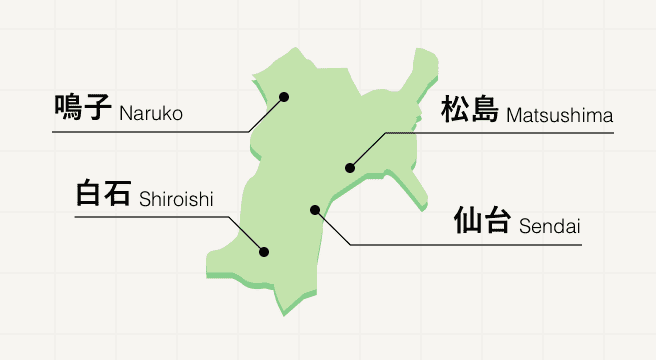