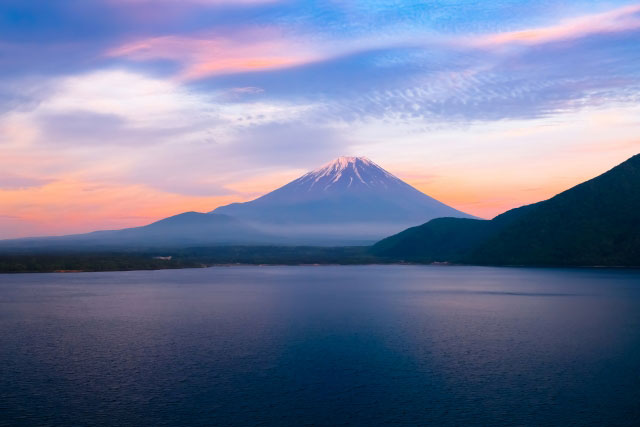 In total, Japan is home to 34 national parks, which can be found across the archipelago from Hokkaido to Okinawa. But only a handful have been designated by UNESCO as World Heritage Sites for their natural beauty and biodiversity. In this article, we’ll introduce you to seven of them, including what you can expect to see, how to get there and where to base yourself while visiting the national park.