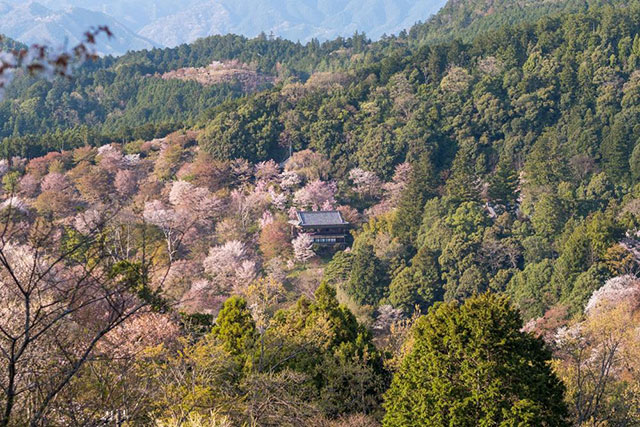 A nation so proud of its long, illustrious history, Japan is home to more than its fair share of stunning historical sites. However, given just how much there is to explore, deciding where to visit can prove difficult. To help you out, the United Nations Educational, Scientific and Cultural Organization (UNESCO) have designated a number of sites to be of what they consider "outstanding universal value" when it comes to historical, cultural, and natural significance, here are some of the best.