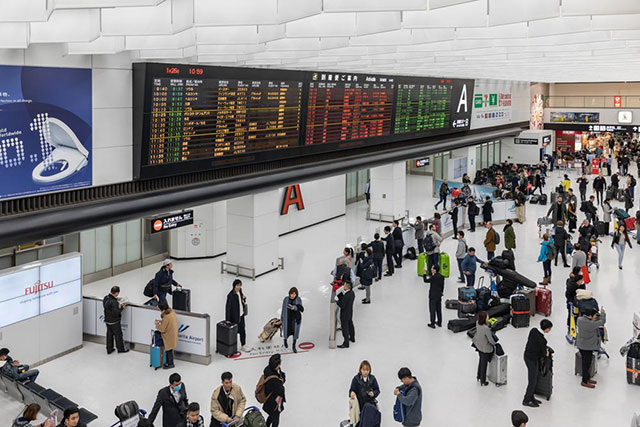 What to Know (and Bring!) When Coming to Japan

Preparing for a trip to Japan is no small feat.

Tickets, accommodation, itinerary planning, last minute language study cramming, by the time you’re ready for the holiday it’ll feel like you need a second holiday! With your bags packed, you’re ready to go–but you’ve still got a few lingering questions before your flight to Japan.

Though the internet is rife with last-minute travel advice, first-time visitors often overlook some easily missed, but essential items. Why not skim through our checklist to make sure you’re ready to touch down in the land of the rising sun?