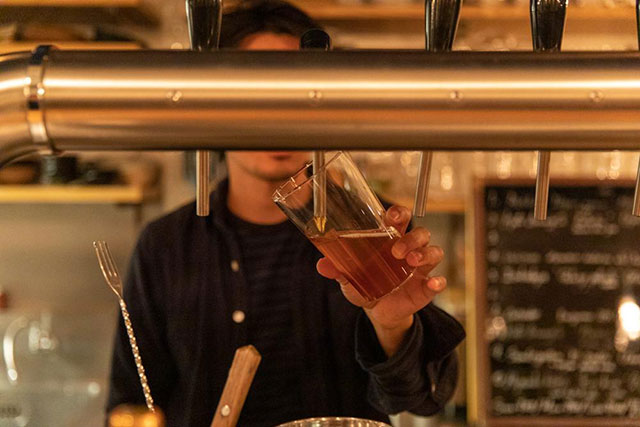 Crafty Brews: 10 of the Best Craft Beer Bars in Japan

Sake is the nation’s most well-known alcoholic drink internationally, but beer is one of the country’s most widely enjoyed. Due in large part to difficult to attain beer brewing licenses, which previously required brewers to have a capacity to brew 2,000,000 liters a year, the small batch craft beer scene in Japan is a late blossoming one. However, many bar owners and brewers are making up for lost time and thankfully there are now plenty of artisinal brews to enjoy, and places to enjoy them, here are some of the best.