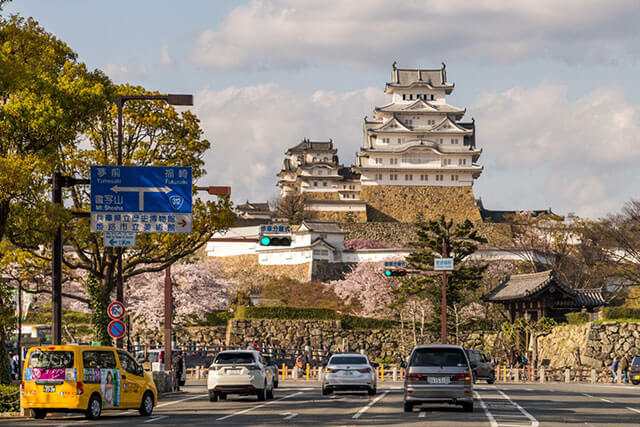 Japan boasts its fair share of spectacular castles, enough to give any European nation a run for its money. But did you know there are only 12 ‘original’ castles still standing in Japan? An ‘original castle’ is one that’s survived intact since feudal age in 1867. Managing to withstand the ravages of war and unrelenting weather, Japan’s original castles are displays of the nation’s great architects and rich royal legacy.