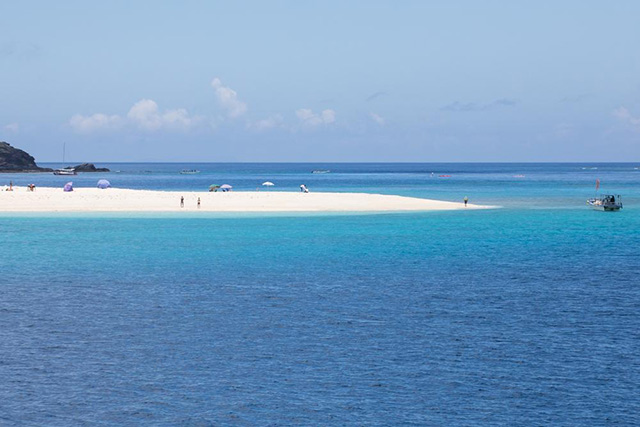 Beaches of Japan: Six of the Best

Japan is a nation of islands, with the vast Pacific Ocean on its southern and eastern shores and the cooler Sea of Japan to the north. The Japanese archipelago is made up of over 4000 islands and has just under 30,000 kilometers of coastline, so it comes as no surprise that the country is home to many wonderful beaches as well.