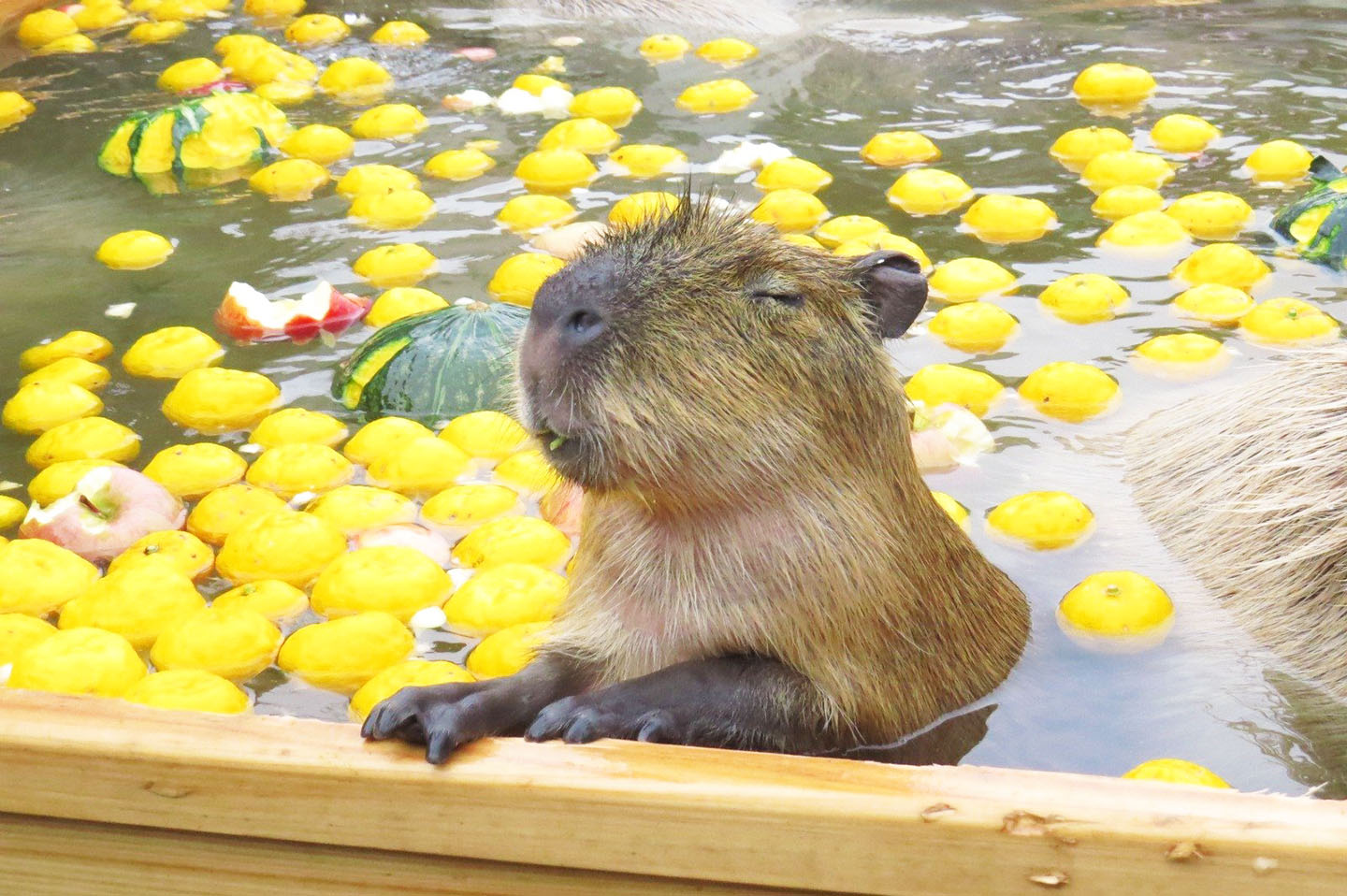 Japan has over 3,000 hot springs throughout the country. Surprisingly, these hot springs are not the same. A variety of hot springs can be found in Japan. We recommend best popular Onsen top 30, in order from Top1 to Top 30 for you to enjoy your trip.
Ranking is based on log of navigation 2020 from NAVITIME services.