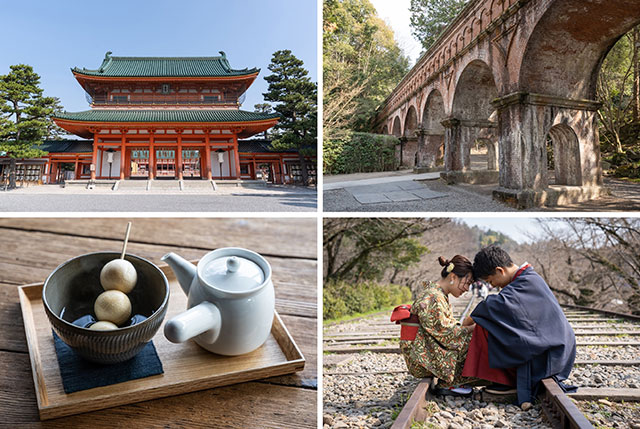 Okazaki, located to the west of central Kyoto is home to a number of museums, great outdoor spaces and one of Kyoto’s major shrines – Heian Jingu. It is also within walking distance of several other popular attractions including Nanzenji Temple and the Siver Pavilion. Okazaki and its surrounding area is a great place to spend a day of exploring during any trip to Kyoto. In this article we will introduce just a few of its highlights.