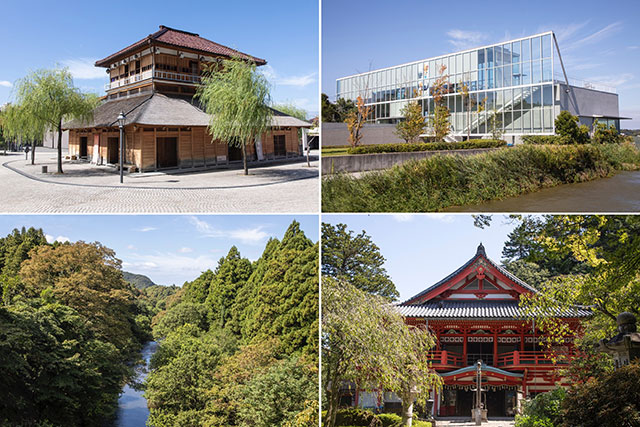 Hot Spring Bathing in the Kaga Region of Ishikawa

Kaga Onsenkyo is a cluster of four well-known hot spring towns nestled between the Sea of Japan and Mt. Hakusan, one of Japan’s three sacred mountains (alongside Mt. Fuji and Mt. Tateyama), in the prefecture of Ishikawa. The surrounding area is thick with lush green forests and rugged mountainous landscapes, making it a great place to escape the hustle and bustle of big cities like Tokyo, Osaka and Nagoya.
Locals have been bathing in the high quality natural hot spring waters of the Kaga region for over a thousand years, earning it respect and recognition among onsen lovers from all corners of Japan.