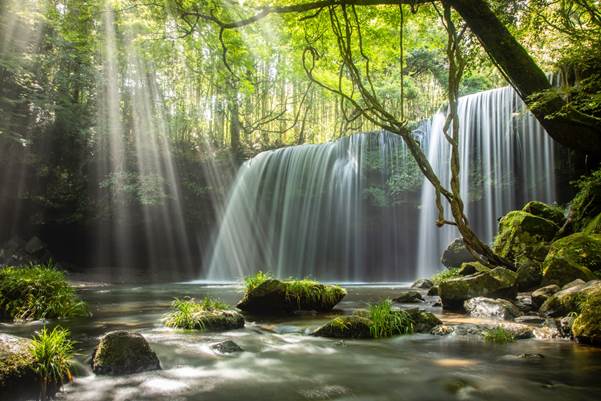 A Guide to Photographing Kumamoto Prefecture

One of the joys of exploring Japan are the countless photo opportunities the country affords, of which there are ample. From the stereotypical over-saturated shots of Tokyo’s neo-clad backstreets, to the lesser-trodden paths of Tohoku’s mountains, there is so much to explore, appreciate and photograph here.
What’s more, each and every prefecture in Japan offers a slightly different aesthetic and local flavor, meaning you are constantly presented with something new and interesting to discover as you move from one region to the next.

With that being said, today we will focus on the prefecture of Kumamoto, located on Japan’s southern island of Kyushu. It has a wide range of interesting terrain including rugged coastal lines to the west of the prefecture and rolling hills that surround one of Japan’s biggest active volcanoes to the east.