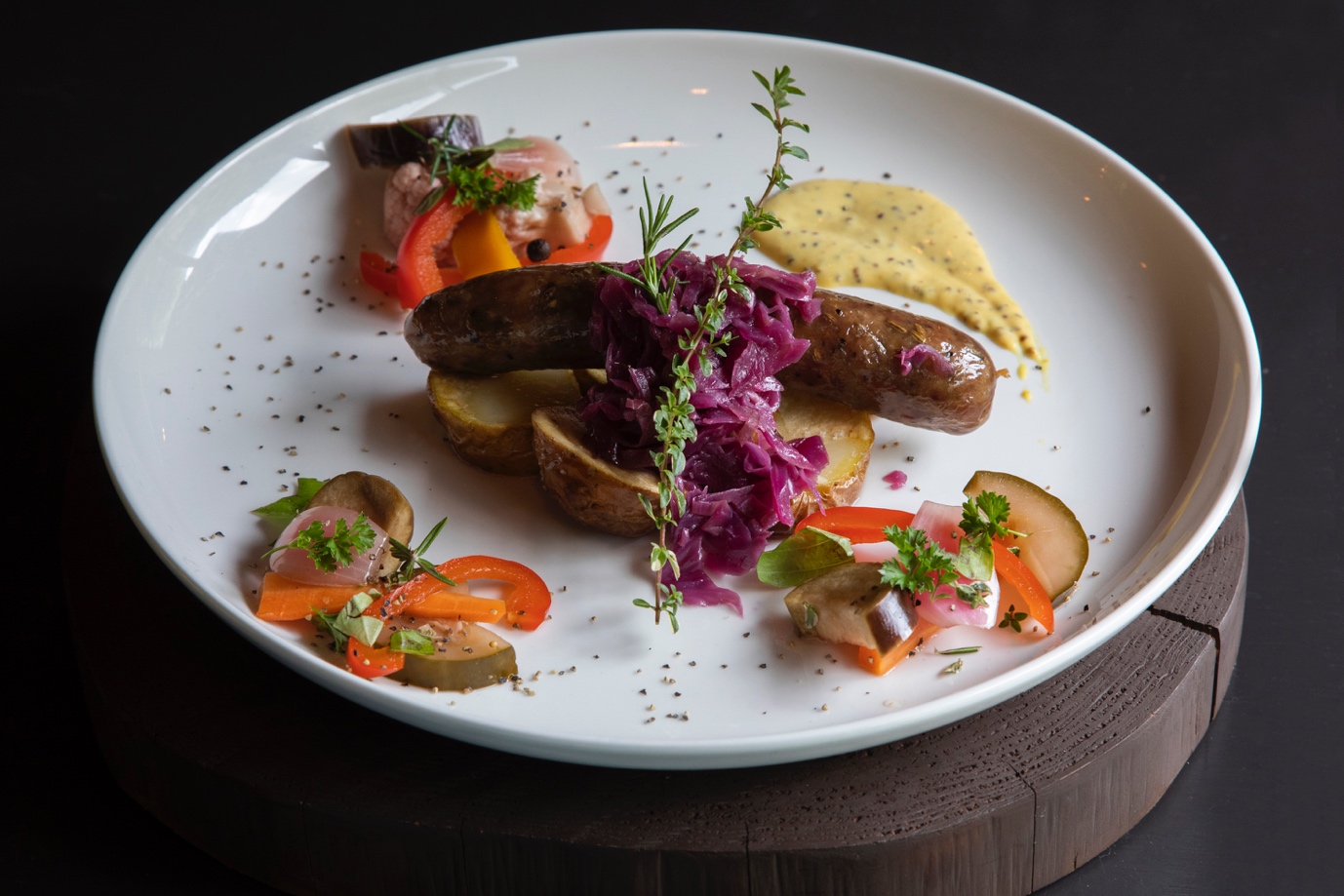 Situated roughly an hour south of Kumamoto City is the quaint countryside town of Misato-machi – famous for a series of old bridges that date back to the 1800s, also famous for being home the longest set of stone steps in all of Japan that lead to an ancient temple… and now, steadily gaining recognition for it’s sausages! Homemade organic sausages!