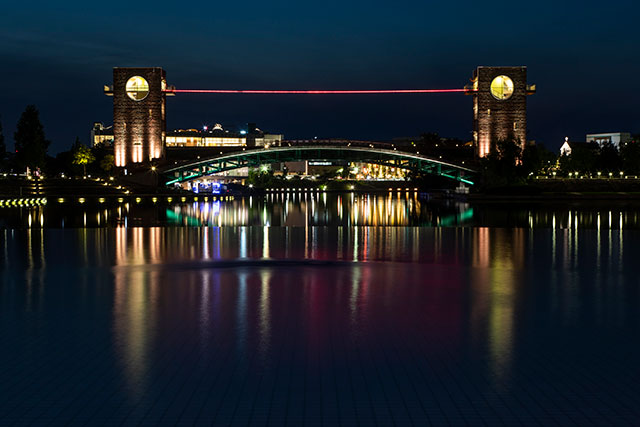 Toyama, A City on Water

The city of Toyama, which sits at the base of Japan’s Northern Alps has a total of seven rivers that run from the foot of the mountains in the south to the north of the city and then on into the Sea of Japan. The rivers criss-cross one another creating an interesting network of waterways, and there are several canals that also connect the rivers at various points too. This results in a city with large stretches of open water in almost any which way one looks.