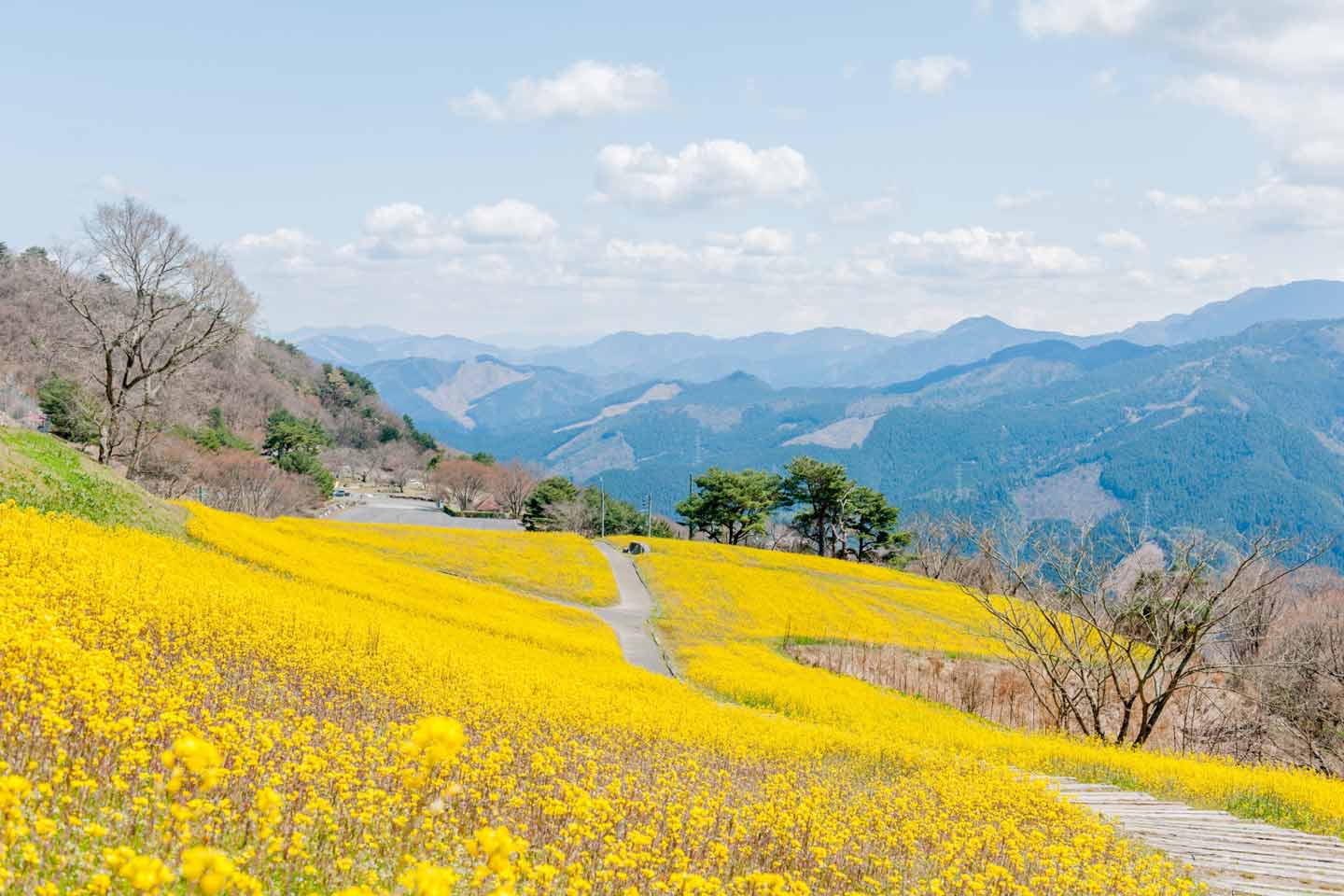 When you think of sightseeing spots in Ehime Prefecture, Dogo Hot Springs is the first thing that comes to mind, but many people may not be able to think of other places of interest.
However, the truth is that Ehime Prefecture is full of other attractive spots including places full of nature that are only known to those in the know. Here are 8 best recommended places that are worth a visit.