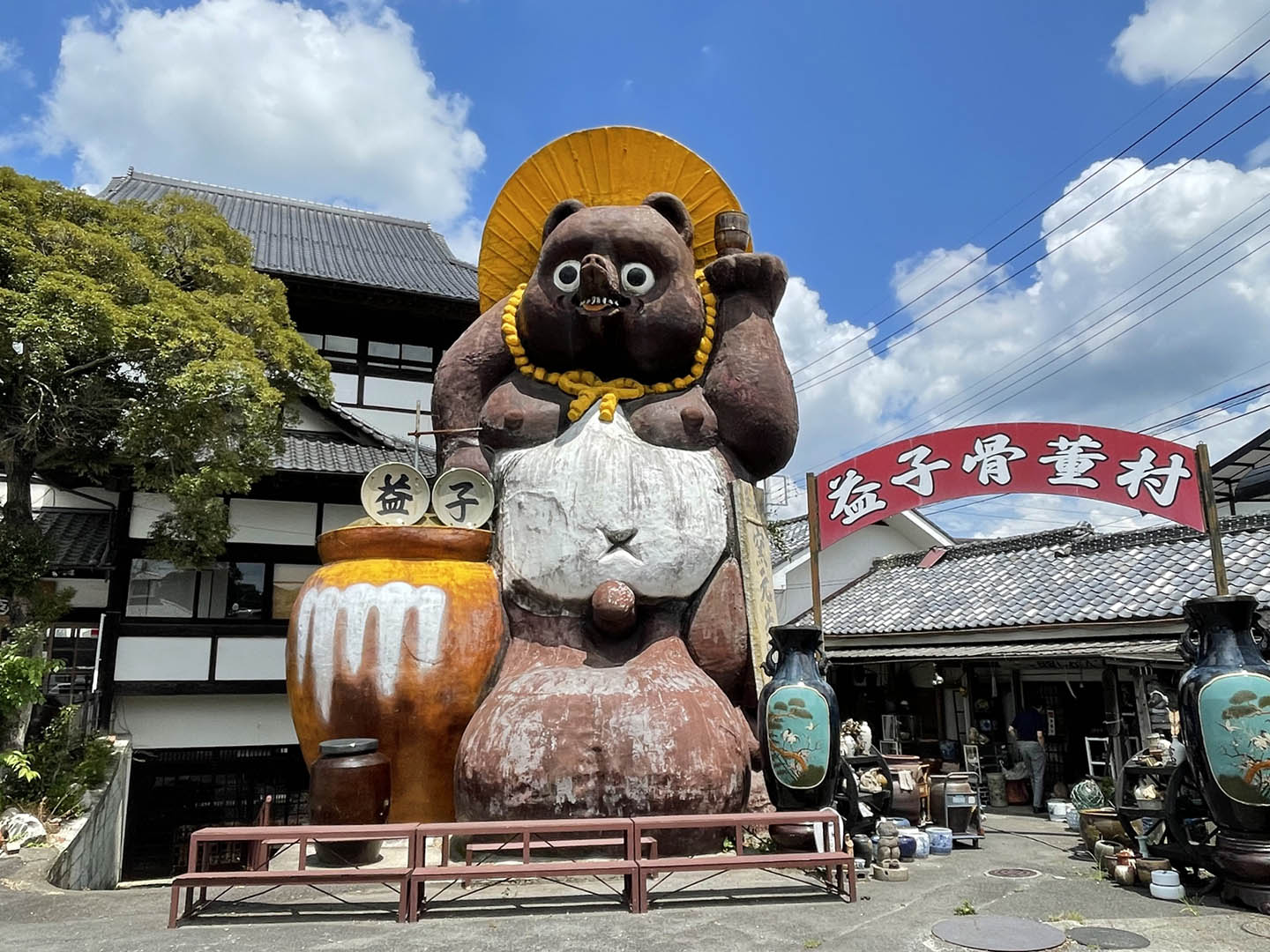 The town of Mashiko is famous for its clay-based pottery, Mashiko ware. In such a town, the main street, Jyonaizaka Street is about 500 meters, a 15-minute walk from Mashiko Station so it is easily accessible by train. This area is one of the most popular tourist spots in Mashiko, with streets lined up with cafes, climbing kilns that are rarely seen these days, pottery shops and more. Take a look at what the street offers.