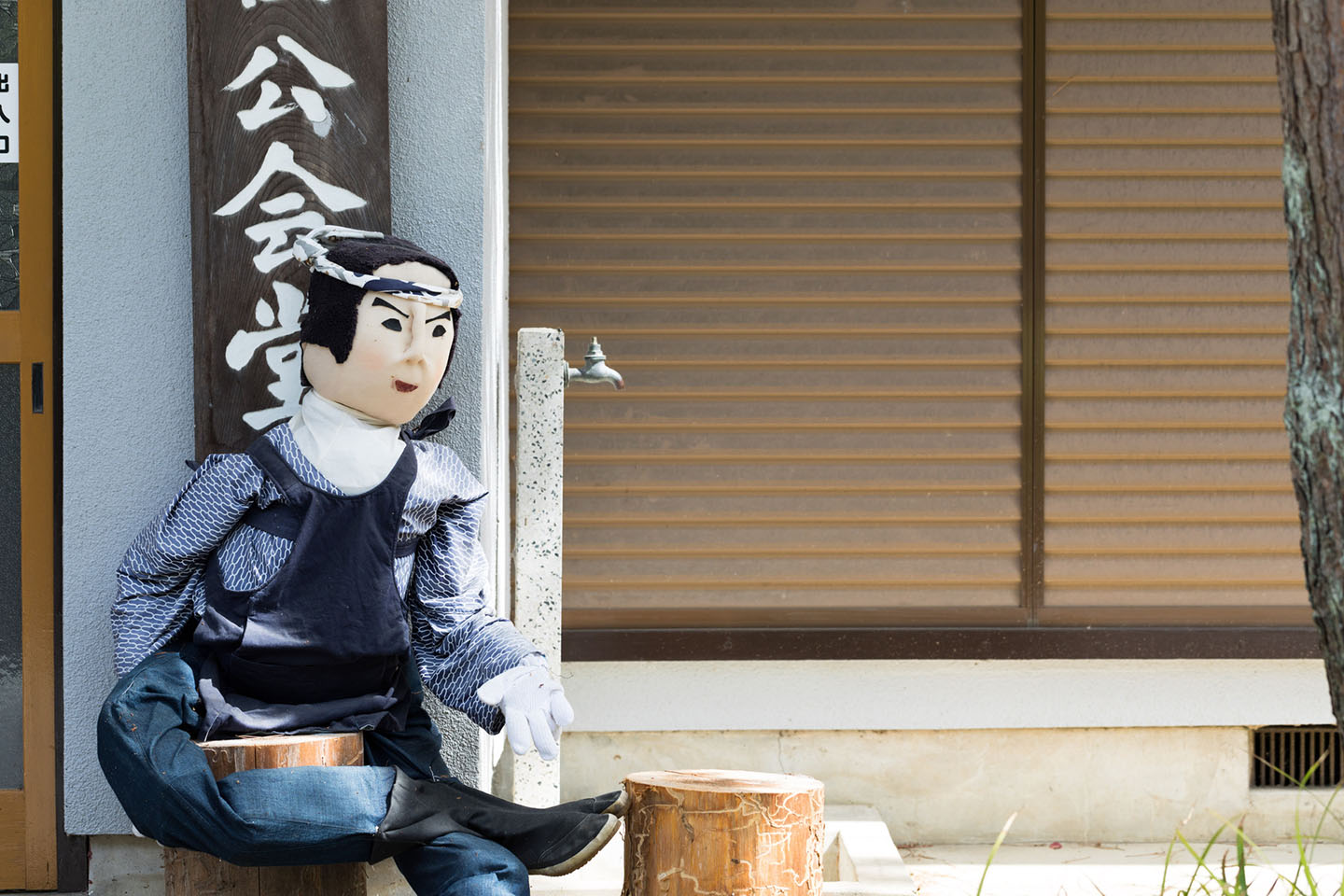 Saitama Traveling Best Things to Do

Known to those in the know, Niekawajuku, once flourished as a post town for worshippers to Mitsumine Shrine and merchants living in the area, now believed to have more scarecrows than the residents.