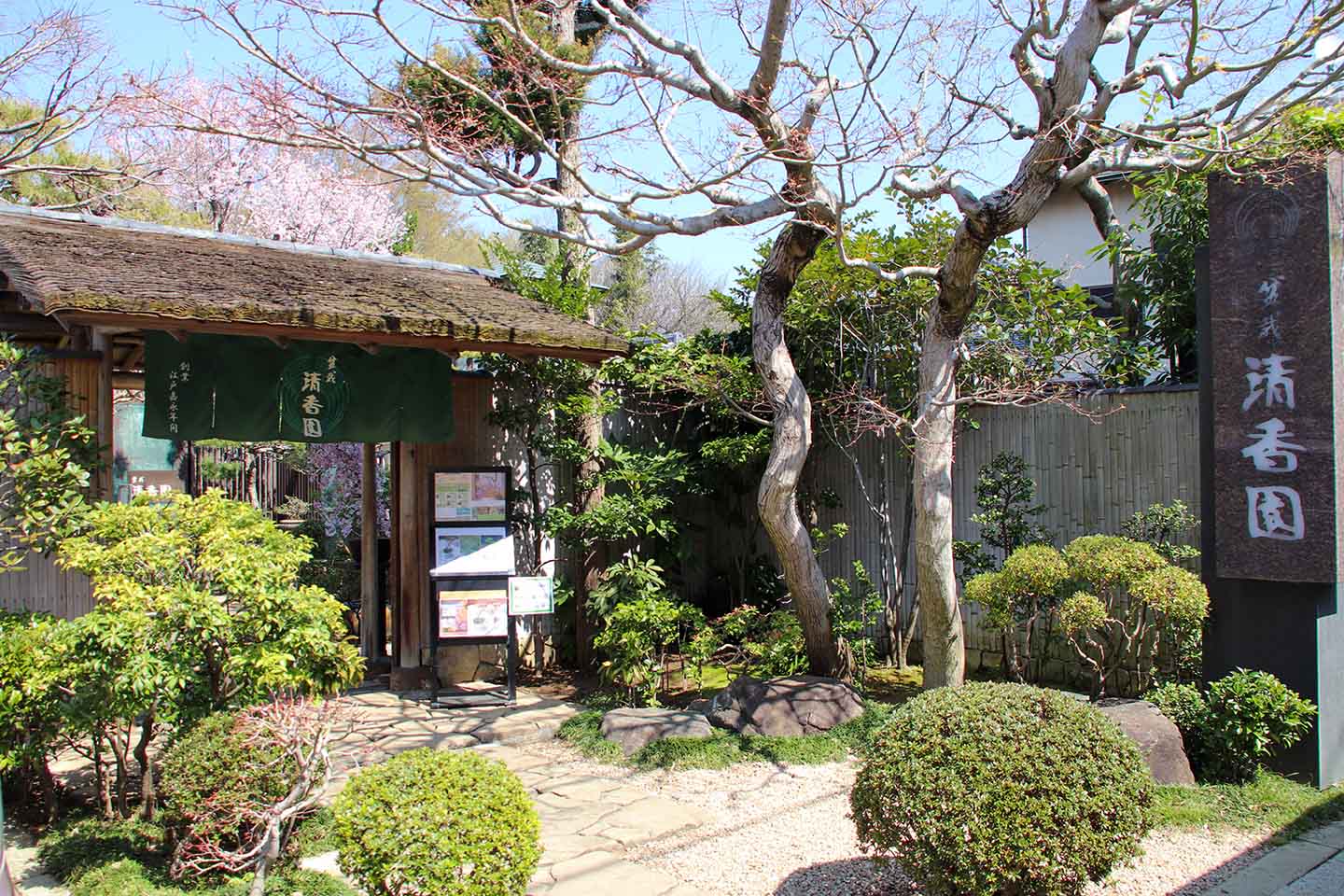 Bonsai is a traditional Japanese art form that has been loved worldwide. In recent years, it has gained momentum and many foreign tourists are visiting Japan to see Japanese bonsai. In particular, the Omiya Bonsai Village, a mecca of bonsai gardens in Japan, is a place that foreign bonsai enthusiasts long to visit. In this village, tucked away in a quiet residential area and at one of the most prestigious gardens, Seikouen, the garden has been actively accepting people of all ages, in Japan and abroad in hope to spread bonsai more globally. As part of that mission they've started offering classes in English both online and at their garden. Taught by a bonsai artist/concierge, Mr. Ishihara, who can speak English, this refined and elegant Seikouen bonsai garden is the next must visit garden at Omiya Bonsai Village.