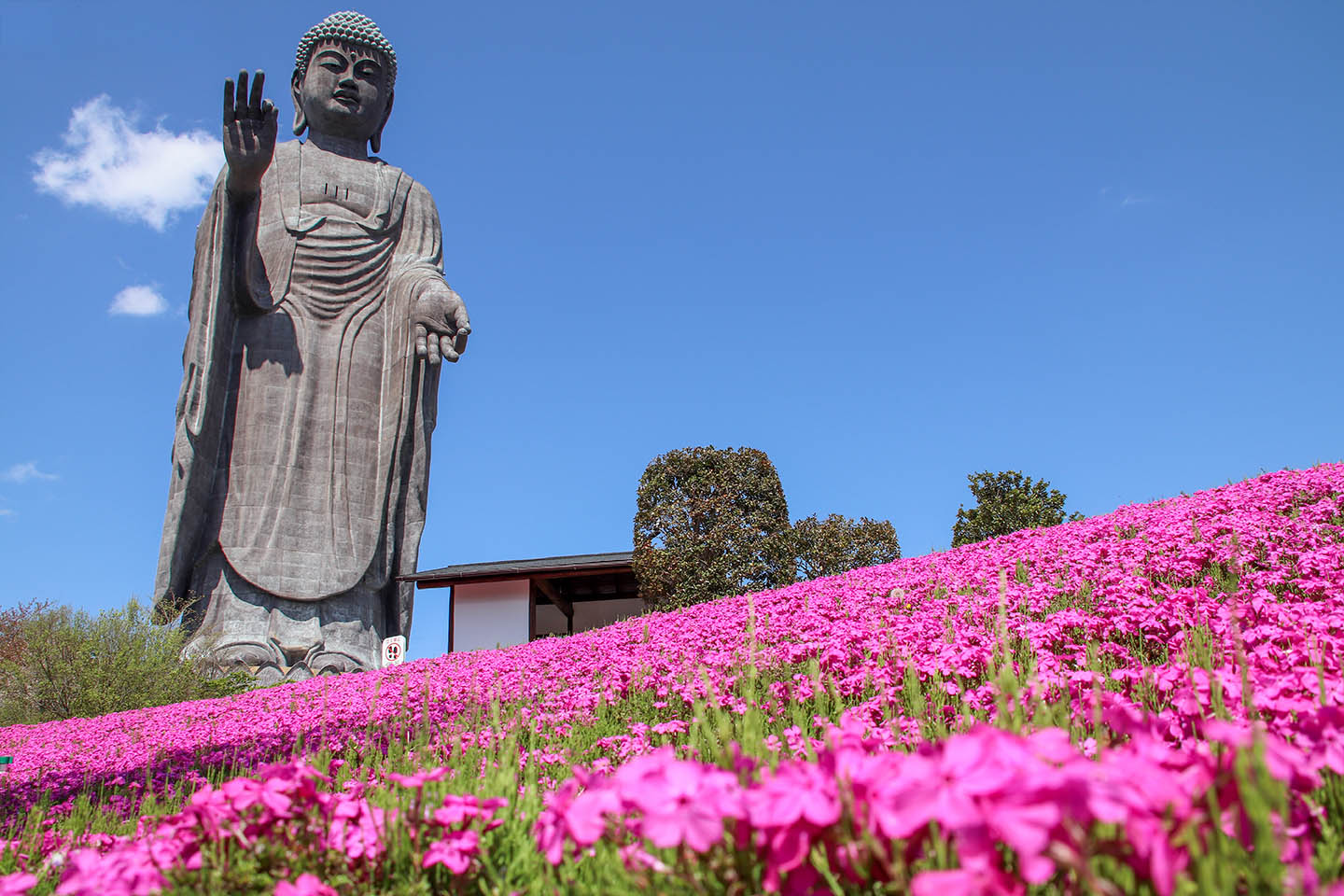 In the suburbs of Ibaraki prefecture, the tallest bronze statue of Buddha which holds the Guinness World Record attracts both the locals and visitors alike. On this off the beaten track in an usually overlooked area, this grand statue of Buddha is something worth the trip out there to experience its power.