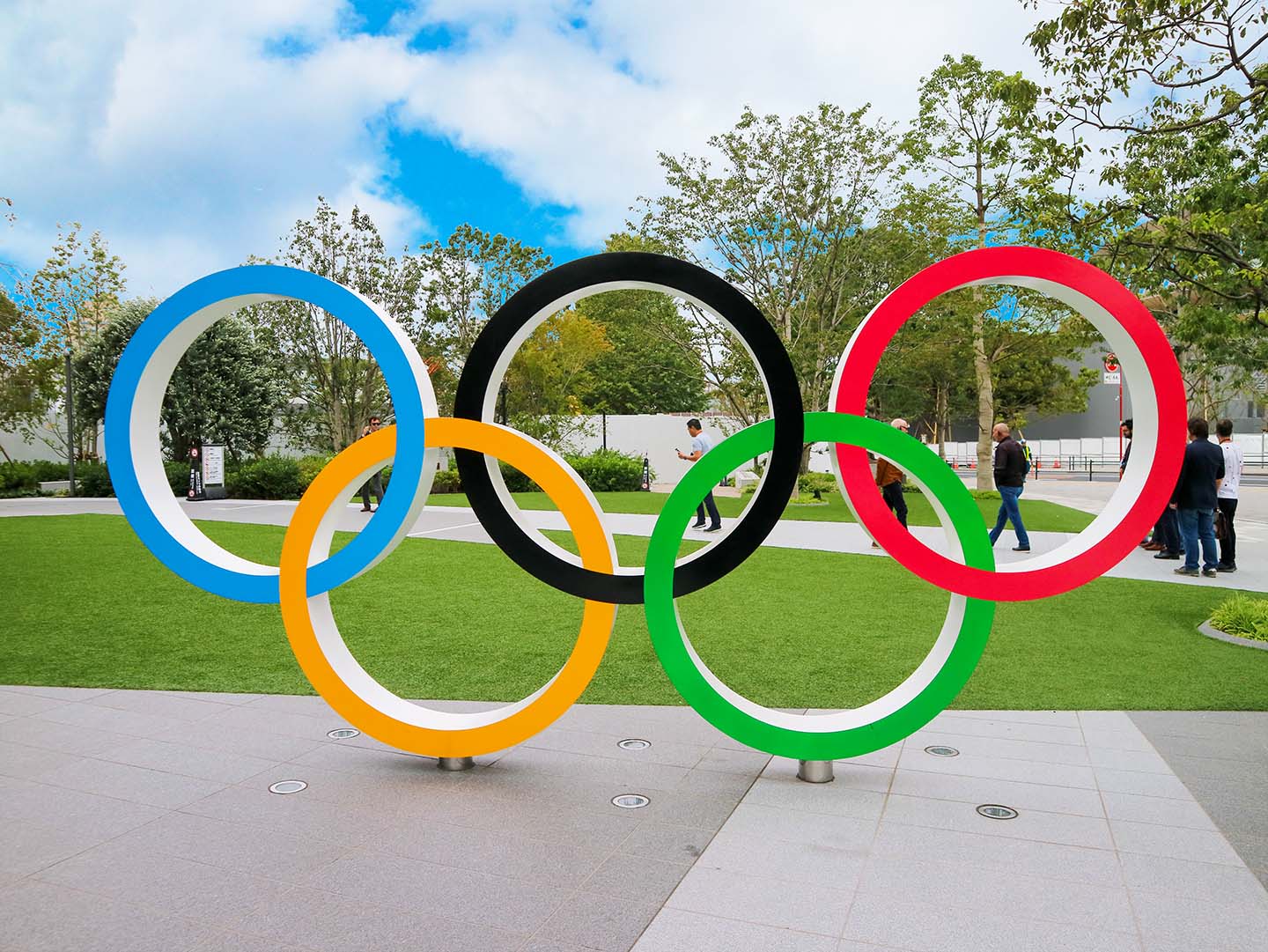 Across 9 different prefectures, the upcoming summer olympic games are planned to be held at 42 venues of which 34 venues are in and around Tokyo. For the first time, climbing, karate, skateboarding, and surfing will be contested while baseball and softball will make a comeback after being dropped from the game in London back in 2012. Here’s a rundown of some of the main sites along with some area guides for those who want to plan the trip early.