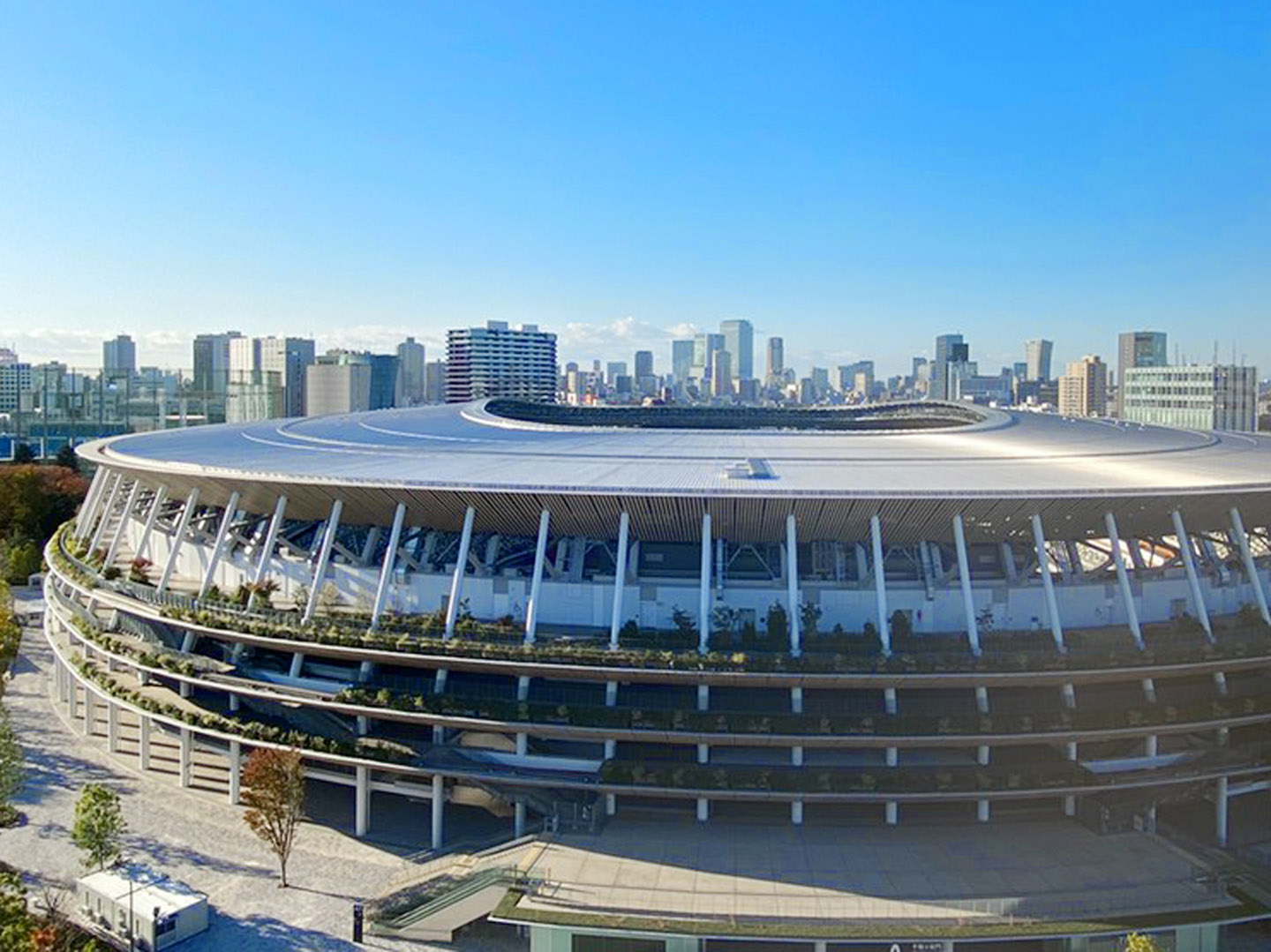 Places to Go Near Olympic Stadium In Tokyo

After a year of postponing due to the current situation, Japan is waiting to hold the Olympic games in summer 2021. The mega city of Tokyo welcomes visitors around the world with seamless technology and world-class facilities and more. Officially newly renovated and opened in December 2019, the main venue of the olympic games will be held at Olympic Stadium, a.k.a. Japan National Stadium. And there are plenty of places in the neighboring areas where visitors can experience like no other. Here are guides that might help to plan ahead for the coming summer in Tokyo.