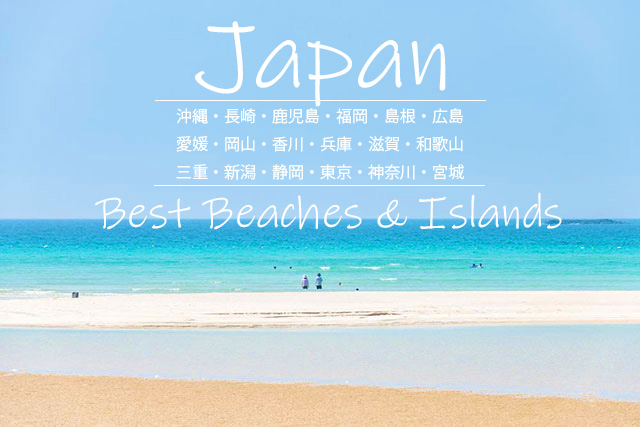 Best Beaches and Islands in Japan

Best Things to Do Beaches Islands

Imagine yourself on a calm stretch of sand on the remote island or a nearby beach along the coast of Tokyo, or exploring the undiscovered side of Japan. There are enough options out there to suit every type of traveler. Why not start planning your sandy, adventurous getaway now and scroll down to see our recommend beaches and islands in Japan by prefectures.