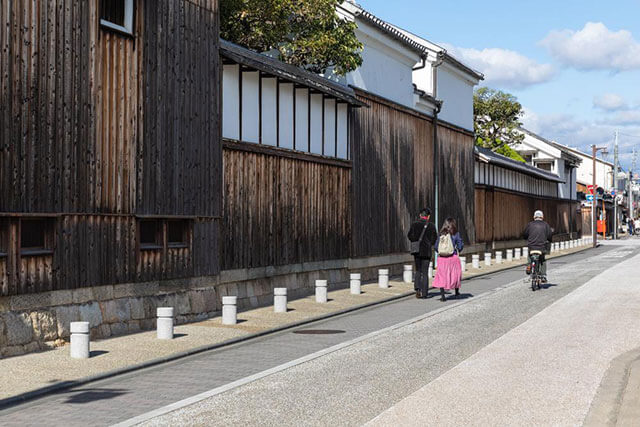 Getting Around the Fushimi Sake District

You could almost tell the history of Fushimi without mentioning the city that would later absorb it. It was here that Toyotomi Hideyoshi built his Momoyama Castle, transforming the area into a political center, home to samurai served by a community of artisans, merchants and, even more important to the history of Fushimi, sake brewers. The rivers met at Fushimi, the canals began there, and it served as a waypoint for travelers on their way into the capital and those headed down to Osaka or up to Edo.