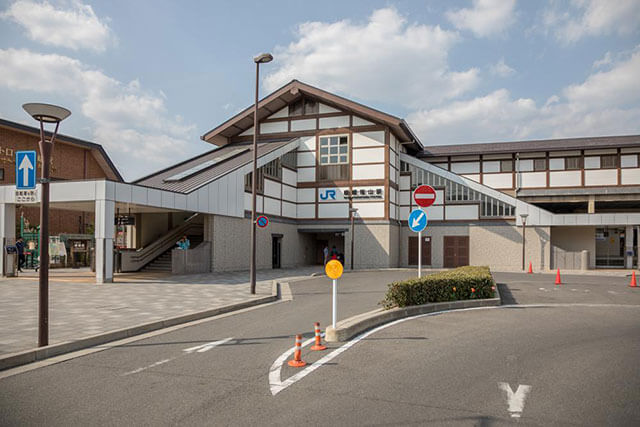 Down in the depths of Japan’s southerly Kyushu island, Saga Prefecture is far removed from the bustling metropolis of Tokyo but thanks to the popularity of neighbouring Fukuoka Prefecture, Saga is easier than ever to access while maintaining its country life aura.