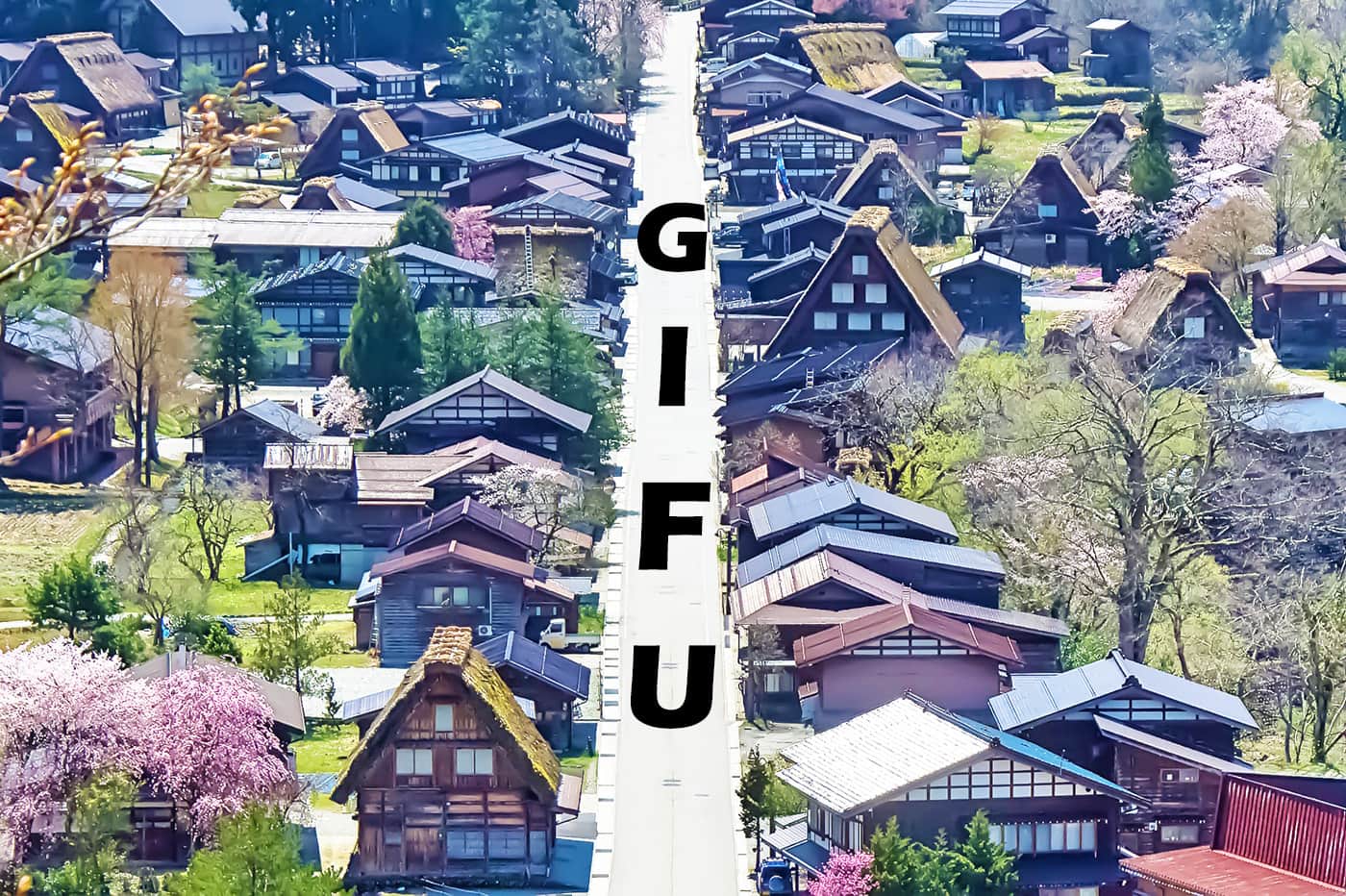 Gifu is a place where serene natural beauty meets a rich history of Japanese traditions. It is in the center of Japan, an area with stunning natural landscapes with best known as the place that has a thatched-roofed mountain village of Shirakawago, one of the top popular sightseeing destinations in Central Japan that is registered as UNESCO World Heritage Site.