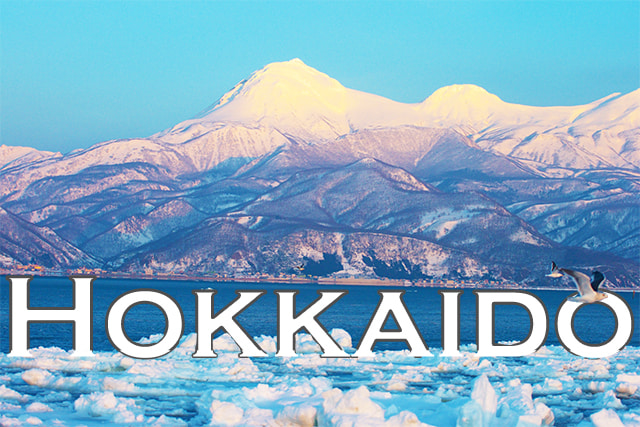 Japan’s northernmost island, bordered by the Sea of Japan (East Sea) to the west, the Sea of Okhotsk to the north, and the Pacific Ocean to the east and south, Hokkaido covers 22% of the total land area of the country. The vast wilderness of Hokkaido provides numerous outdoor pursuits, mainly famous for its ski resort from the abundance of snow, and its cities against a backdrop of mountains, lakes and the sea, provide culinary delights and a dose of culture. It is also home to the Ainu, Japan’s indigenous ethnic group of people with their traces still seen through many of the location names in the island.