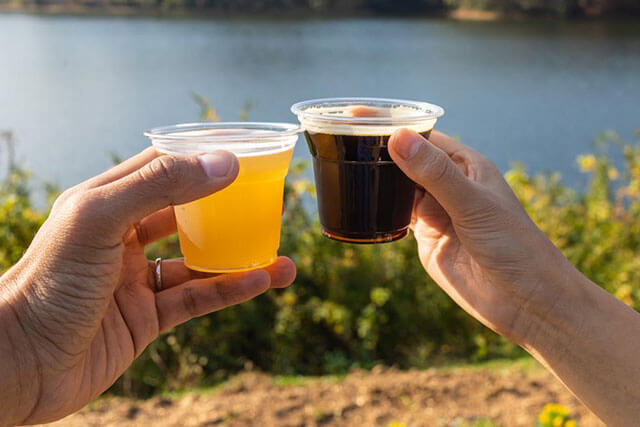 Food and Shopping in Metsa Village,Saitama

Metsa Village is Japan’s newest cultural park located in Hanno, Saitama. Encompassing the culture and beliefs of Scandinavia, Metsa Village combines Japan’s love of the Moomins with the history and hygge of Northern Europe. The large, park like area encourages visitors to get outdoors and experience nature in a new light. In addition to the Scandinavian shops and nature, Metsa Village also features a variety of restaurants and cafes, both from Northern Europe and Japan.