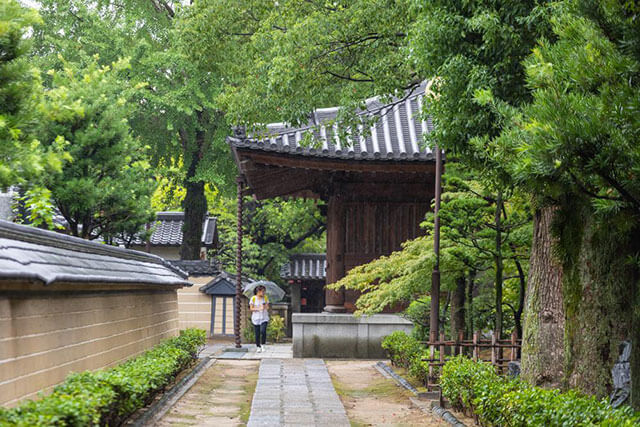 Where to go in Fukuoka

Fukuoka Best Things to Do

The growing political, economic and cultural center of Kyushu, the vibrant city of Fukuoka is the largest and one of Japan's ten most populated cities with many amazing places to vist. This guide will take you through the city introducing you to the recommended places for you to visit.