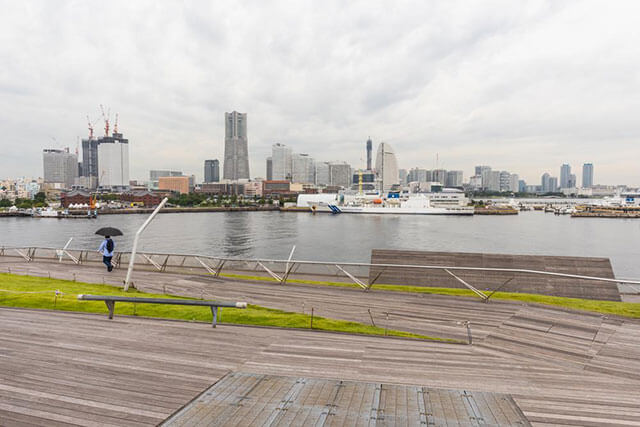 Where to Go in Yokohama Minatomirai

Kanagawa Best Things to Do

Yokohama has a uniquely cosmopolitan history: it was here that US Commodore Perry arrived on his second Japanese voyage in 1854; ultimately succeeding in his mission to open the nation up to world trade, and ending Japan’s centuries-long period of self-imposed isolation. Reminders of this storied past are abundant even in the city’s future-focused Minatomirai (‘Harbor of the Future’) district, where century-old former warehouses offer some of the city’s best shopping and dining, and Japan’s largest Chinatown continues to be one of the most vibrant neighborhoods in the entire Kanto region.